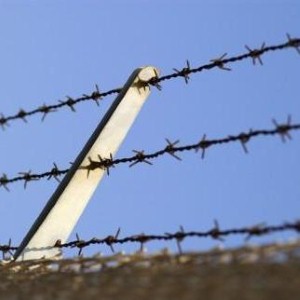 In a climate where several states are considering cutting funding for drug rehab programs, lawmakers will have to weigh the cost of continuing addiction treatment programs against the expense of dealing with the consequences of unchecked substance abuse.

Addiction specialists in Kentucky told the Morehead News that the state’s prison population is growing at a rapid rate and most of this comes from increasing drug use. Given the cost of housing and feeding prisoners, it may be more sustainable for states to provide substance abuse help than to battle addiction through law enforcement efforts.

The state’s spending on correctional services increased 214 percent between 1990 and 2010. Experts told the news source that investing in programs that help individuals overcome their addiction could be a smarter way to spend funds than putting drug abusers in jail at the current rate.

The California Legislative Analyst’s Office has estimated that it costs upwards of $20,000 per year to house a prisoner. Given the millions of people who are in prison nationally, this figure can add up.