Amphetamine use may increase risk of Parkinson’s disease 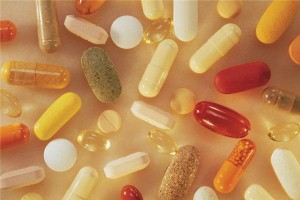 Certain amphetamines that are prescribed for attention deficit hyper activity disorder, but are also frequently abused, may cause damage to the brain that increases the risk of developing Parkinson’s disease later in life, according to a new study. Individuals who fail to seek substance abuse help for this addiction may risk serious neurological complications.

For the study, researchers from Kaiser Permanente examined the effects of Benzedrine and Dexedrine. These medications are used to induce a state of wakeful alertness in individuals who have trouble focusing. However, they are commonly abused by college students who are looking for study aids.

The researchers studied the medical records of more than 66,000 participants going back as far as 1964. They found that individuals who used Benzedrine or Dexedrine for an extended period of time were 60 percent more likely develop Parkinson’s disease during the study period.

Given the potential of these complications, the researchers said that doctors should be judicious when providing prescriptions for amphetamines. They added that drug rehab programs should be aware of this risk when treating patients for amphetamine addiction.