Binge drinking can cause heart complications 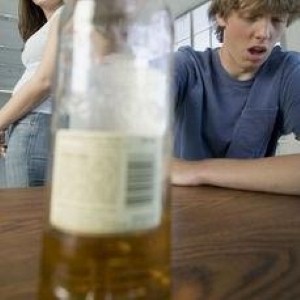 Long-term moderate-to-heavy alcohol consumption may increase the risk of developing dangerous cardiovascular problems, according to a new study from a team of Boston University Medical Center researchers. The findings suggest that failure to seek substance abuse help for alcohol addiction can have major consequences for the heart.

For the study, researchers examined the results 14 previously published scientific papers involving alcohol abuse and heart health. They noted a strong correlation between periods of heavy alcohol consumption (more than two drinks per day) and a condition called arterial fibrillation.

This disease causes arteries to contract out of sync with the heart. It generally results in an irregular heartbeat, which itself is not usually life-threatening, but can cause palpitations, fainting, chest pain and congestive heart failure.

The researchers said that binge drinking in particular appears to increase an individual’s risk of developing arterial fibrillation. Drug rehab programs may be an effective option for those who have struggled to end their alcohol addiction on their own.