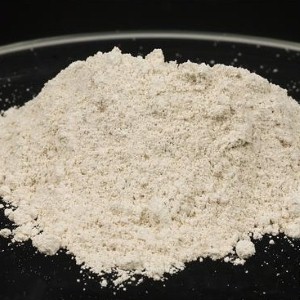 In the early part of the new century, public health authorities reported decreases in the number of people using drugs like heroin, morphine and prescription painkillers. However, in recent years, opiate addiction has made a comeback, and law enforcement officials are struggling to deal with the problem.

Dave Phalen, the sheriff of Fairfield County in Ohio, told local news station NBC 4 that this resurgence in opiate addiction has led to overcrowding in local prisons, which can be extremely expensive.

In an effort to solve this drain on taxpayer funds, the Sheriff’s Department recently launched a series of information sessions for local residents. During these events, he explains that the high prevalence of prescription painkillers underlies the opiate addiction problem. He told the news source that these drugs are often a gateway to stronger substances, like heroin.

Heroin is the third leading cause of drug rehab admission, according to the National Institute on Drug Abuse. Only alcohol and marijuana force more individuals to seek substance abuse help.