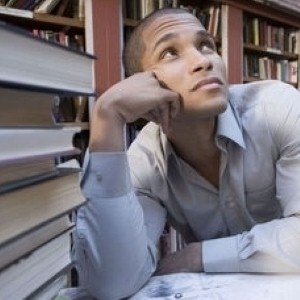 Depressed individuals are much more likely to drop out of college, according to a new study from Michigan State University researchers. The findings suggest that students should consider seeking help from drug rehab and mental health facilities before making any major decisions about their future.

Fewer than 40 percent of college students earn a bachelors degree from the institution they started at within six years, according to information provided in the study. However, the researchers said that little is known about why so many people fail to finish school.

For the study, they surveyed 1,158 college freshmen from 10 schools across the country. The surveys asked the students if they experienced a significant life trauma, such as depression, death in the family, major injury or roommate conflicts. The participants were also questioned about whether or not they had thought about dropping out.

More than any other single event, depression was associated with a desire to leave school. Roommate conflict, bad grades and financial difficulties also increased an individual’s chances of dropping out.

The findings suggest that by seeking treatment for depression, more students may be able to work through their problems and complete their degrees.