Exercise may be effective at reducing marijuana cravings 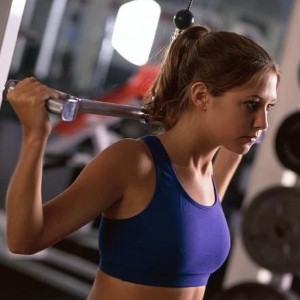 Among the greatest challenges for drug rehab facilities are individuals who don’t want to stop their drug use. This attitude can make breaking a habit particularly difficult. However, a new study out of Vanderbilt University has shown that exercise may encourage marijuana users who don’t want to quit to limit their use of the drug.

The researchers showed that after just a few sessions of having a group of participants who met the criteria for cannabis addiction run on a treadmill, cravings and daily use significantly decreased.

For the study, 12 individuals were selected based on their heavy use of marijuana and lack of desire to quit. Participants ran on treadmills for 10 to 30 minutes over a two-week period. During this time, both cravings and use of the drug were cut by more than 50 percent.

The researchers said that, unlike some opiates and stimulants, there are no medications for treating marijuana addiction. Given the fact that the drug has a negative impact on motivation, it can be difficult to get abusers interested in stopping their use of the drug. The findings show that exercise may be one of the most effective ways to encourage them to quit.