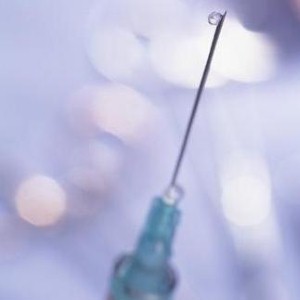 Strengthening drug rehab programs and making substance abuse help more available to injection drug users may lead to a reduction in the spread of infectious diseases, according to a new study from Australian researchers.

The study also found that increasing these efforts will play an important part of countries’ public health strategies. While the spread of some diseases among this population has plateaued, other ones continue be transmitted at alarming rates.

Researchers from the University of New South examined national HIV and hepatitis C figures from between 1988 and 2008. These two diseases are particularly common among injection drug users.

The researchers said that making substance abuse help more available to injection drug users may slow the spread of infections among the group. This may also benefit the general population, as diseases often spill over to non-drug users.