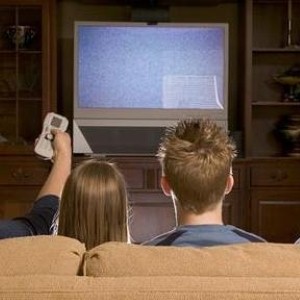 While the number of people who seek drug rehab treatment for marijuana addiction remains high, a new study has found that federal efforts to reduce drug use in children may be paying off.

Researchers from Ohio State University found that eighth grade students who had seen TV ads for Above the Influence, a national campaign that spends $200 million per year to battle teen drug use and was launched in 2005, were significantly less likely to report using marijuana.

For the study, the investigation team surveyed more than 3,000 students from across the country. While 12 percent of participants who had not seen the messages reported marijuana use, only 8 percent of those who had viewed the ads said they smoked pot.

The researchers said that the campaign may be successful because, rather than trying to scare youths by explaining the potential dangers of drugs, the messages seek to tap into the adolescent desire for independence. Most of the advertisements equate substance abuse with mindlessly going along with the crowd.

Teenagers are generally not risk-avoidant, the researchers said, so campaigns that only emphasize the potential dangers of drug use are less likely to be effective.