Many sports fans are drunk after games 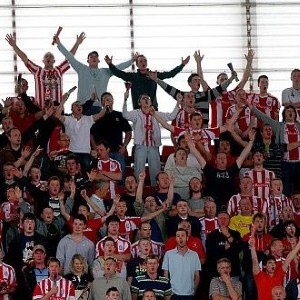 Attending a professional sporting event may pose a serious threat to the relapse prevention efforts of recovering alcoholics. A new study has found that liquor permeates these events and a high percentage of fans leave games legally drunk.

Researchers from the University of Minnesota asked fans exiting 13 baseball games and three football games to submit to a blood alcohol tests. Their results showed that, while the majority of fans had not had anything to drink, 40 percent had elevated blood alcohol levels and another 8 percent were legally drunk.

If these numbers are applied to a professional football game, the researchers said that 5,000 attendees would be drunk as they head for the exits. This could lead to many instances of driving while intoxicated, which often result in accidents, injuries or death.

The report calls for more blood alcohol testing of fans as they leave sporting events. The researchers said that this may be difficult to accomplish, as they had a hard time getting attendees to submit to their testing. However, they believe that making sure no one who is planning on driving has had too much to drink could prevent millions of dollars in damage and countless injuries and deaths.